Use these gemology cheat sheets to review color and clarity grading, as well as special information on diamond and opal. You can also review basic gem identification testing procedures for the refractometer, polariscope, and specific gravity. 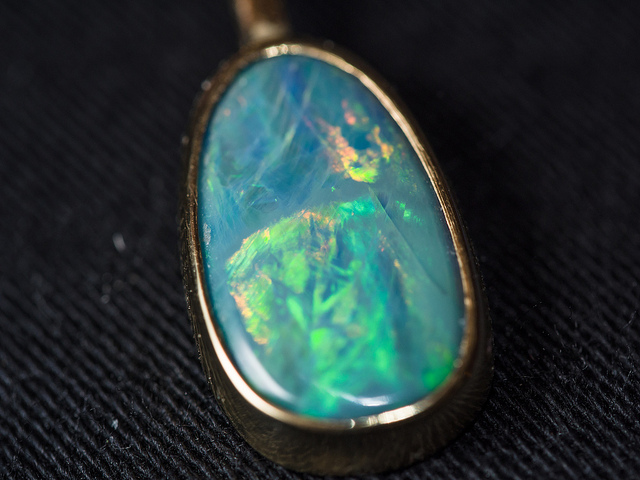 The Gemological Institute of America (GIA) has devised a clarity grading system that, first, groups colored gemstones into three types:

GIA clarity grades have different meanings, depending on the gem type.

To learn more about inclusions, read the IGS four-part series of articles, beginning with identifying inclusions found in natural gems.

To learn how to color grade diamonds, read the IGS articles on white diamonds and fancy colored diamonds.

To learn about the sources of gem color, read the IGS article on allochromatic and idiochromatic gems.

For information on special problems involving gem color measurement and the development of various color-order systems, read the IGS article on gemstone color measurements and specifications.

An opal’s body tone is the base color of the stone, without taking the play of color into account. All body tones from black to white are assigned a value from N1 to N9.

The designation “natural opal” means the stone has received no treatments or enhancements, other than cutting and polishing. Such gems fall into three categories or types.

An opal that has a substantially uniform chemical composition.

Commonly known as boulder opal, this type is naturally attached to the host rock in which it was formed. The opal and the host rock have different chemical compositions.

Commonly known as matrix opal, this type is found in pores, holes, or between grains of the host rock in which it formed.

With the refractometer lens in place and the gem image’s cutoff in view, put the polarizing filter in place. Rotate it a quarter circle or more while you watch the cutoff.

If the band moves, you have a doubly refractive gem.

If the band doesn’t move, give the stone a quarter turn and test it again. Repeat this step as well. If all your readings remain the same, you either have a singly refractive stone or one with very low birefringence. To make that determination, you must use a polariscope. (See below).

Next, return the stone to the position where you got the highest reading. Adjust the polarizing filter to where only the highest reading is visible. Now, without moving anything else, give the gem a slight twist to the right, then left. When you find the absolute maximum reading for the gem, record it. Then, repeat this procedure to find the lowest RI.

Subtract the lowest RI from the highest. The difference is the gem’s birefringence.

For gem identification, optic character is a very useful property. It exists in every doubly refractive gem, but not in singly refractive or amorphous materials.

You can sometimes determine optic character with a polariscope. However, for some gems, you can only determine it with a refractometer. Using the readings you took while testing for double refraction, you can also ascertain a gem’s optic character.

Review your readings and interpret the results as follows.

If both RIs remain the same in each position or one RI remains the same and the other varies, you have a uniaxial gem.

While measuring birefringence, you should have found a position with only one RI. If you didn’t, you’ll have to test the stone again on another facet.

Your gem is uniaxial positive if the higher RI is the one that changes. If the lower RI varies, you have an uniaxial negative gem.

If both RIs vary, you have a biaxial gem.

If both RIs vary the same amount, you have a gem said to be without sign.

If the Stone Stays Dark

If your gem stays dark, this indicates one of two possibilities. You might have a singly refractive gem. On the other hand, you could be looking straight down the optic axis of a doubly refractive gem. To make sure that’s not the case, test the gem two more times. Turn it on its side and rotate it 360° as you did before. Then repeat the test.

If the gem stays dark in all positions, you have a singly refractive gem. Otherwise, move on to the next test to eliminate the possibility of anomalous double refractive.

If the Stone Changes from Light to Dark

If the light in your gem changes from light to dark, this indicates one of two possibilities. You might have a doubly refractive gem. On the other hand, you might be seeing anomalous double refraction (ADR) from a singly refractive stone.

If you think you’re testing garnet or spinel, verify your doubly refractive results with a dichroscope. These singly refractive gems often show ADR.

If the Stone Stays Light

If the gem stays light in all positions, you most likely have an aggregate stone.

Identifying a gem’s optic figure will tell you whether it’s uniaxial or biaxial. 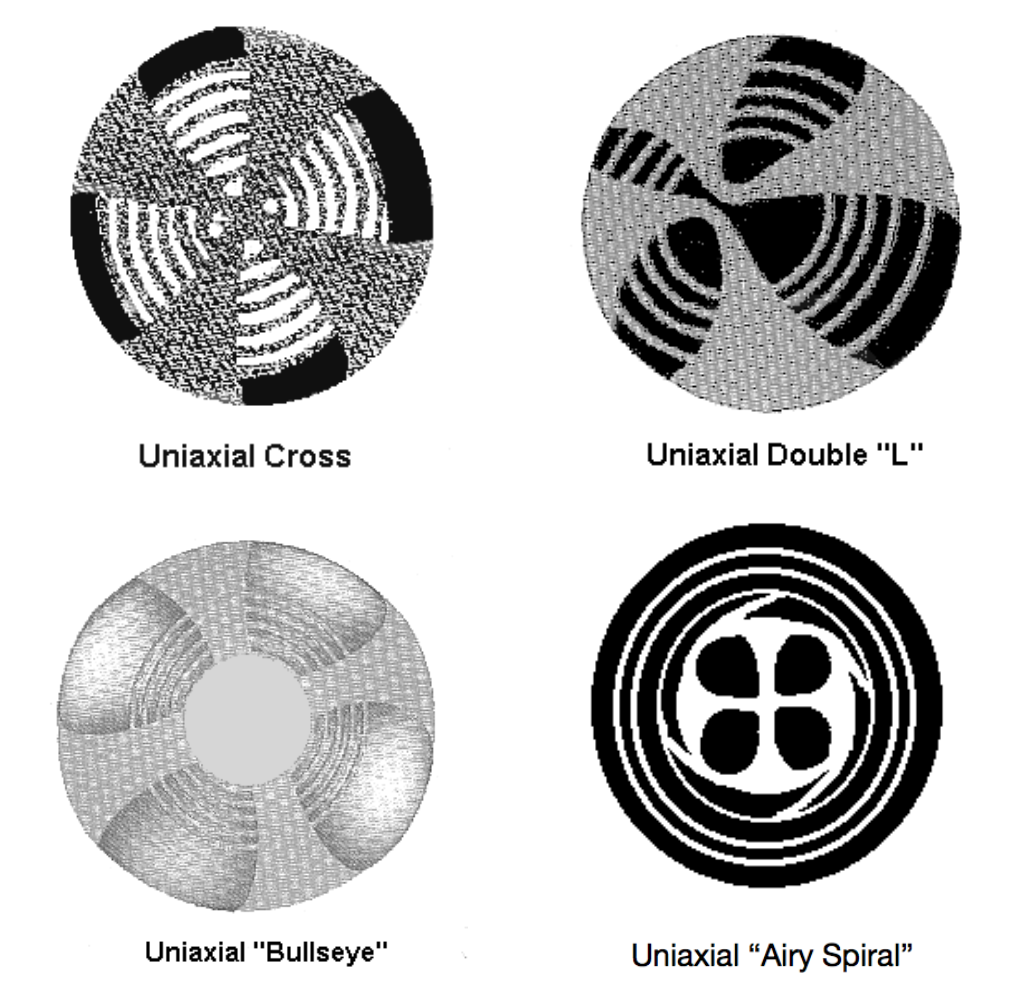